While stocks being cleared in seconds may make for great headlines, buyers are bound to grow disgruntled soon. 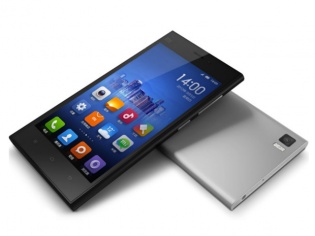 Xiaomi's Mi 3 smartphone has been hot property ever since the manufacturer announced its entry into the Indian market. Sold exclusively through e-commerce giant Flipkart, the so-called 'flash sales' of the device have seen stocks emptying in just a few seconds.

While stocks being cleared in seconds may make for great headlines, it doesn't necessarily play in the favour of Xiaomi's brand perception in the Indian market. Customers could move to other brands given the long waiting periods and uncertainty over whether they're able to procure the Mi 3 or not.

In terms of pricing, the Mi 3 goes head to head with Motorola's mid-range Moto G, and sensing the competition the company was quick to drop the rate of its device by Rs 2,000. Moreover the company took advantage of the situation, converting disgruntled prospective- buyers of Xiaomi phones into their own customers.

Xiaomi is now all-set to launch its Redmi 1S and Redmi Note smartphones in the Indian market, to compete in the lower-cost segments. Both devices offer better specifications than their to-be rivals, but that won't really translate to great sales unless the company is able to cope with demand.