Apple Working With Swatch For iWatch?

The idea seems to be producing iWatches for various price points. 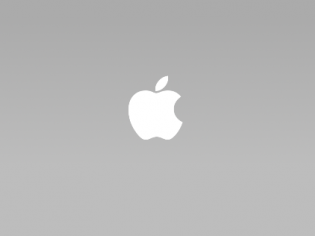 Smartwatches are the in thing and iWatch is one of the most awaited. In an attempt to make it more similar to watches, reports suggest that Apple may be working with Swatch to create multiple versions of the iWatch available at different price points.

According to a report in VenturaBeat: While most Apple-watchers and media have been laser-focused on one or two "iWatches" from Apple itself, the Cupertino, Calif.-based electronics and media giant may actually be working a number of partners in the watch business. Apple and its partners will offer a family of smartwatches to suit all tastes "from geek to chic," our source says.

While Swatch may not be the only company that Apple is working with, the source also hinted that the company might be working with Timex also.

But we cannot confirm it because Apple very rarely enters into partnerships with other companies, while the recent one with IBM may be a hint of changing times.

While Swatch CEO Nick Hayek wasn’t welcome to the idea of smartwatches last year, it has also worked with Microsoft for the Swatch Paparazzi smartwatch.