Google Now got 84% answers right, while Siri trailed marginally at 82% 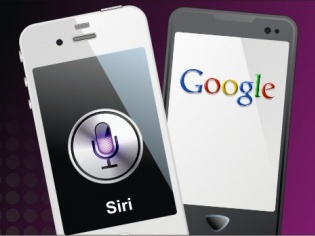 At present, Google Now and Apple’s Siri are the two of the most used voice searches and are in a battle for supremacy. It looks like Google Now has a slight advantage, according to Piper Jaffaray analyst Gene Muster.

Munster's team found that Siri used Google as a source for only 3 percent of all questions, an ongoing drop from a 27 percent reliance on Google in December 2012. Instead, Siri used Bing as the default search engine and Apple Maps for navigation questions. Siri was also able to answer 4 percent of all the queries on its own, an improvement from less than 1 percent in December 2013.

"We believe Siri will continue increasing the number of queries it can answer without consulting outside sources," Munster said in one of the investors notes. "This is important because if Siri consistently directs users to other search engines, they will be more likely to simply use Google/another search engine instead of going through Siri."