While the beta is live, a number of bugs reports have already started pouring in. 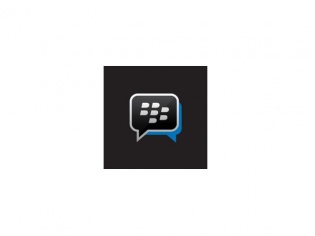 BlackBerry’s BBM Beta is now live on the Windows Phone Store. Now before you head to the Store and type ‘BBM’ in the search field, it can be downloaded only by those who successfully registered for the Beta Program.

The Beta registration for BBM on Windows Phone was extremely short and shut down within 24 hours. Seems like there is indeed a growing interest in messaging platforms other than the usual Whatsapp among Windows Phone users.

The good news is that BlackBerry, thanks to the Beta testing phase should iron out most of the bugs before the app goes live, which should happen a week from now. As WPCentral reports, there have indeed been a number of bugs which beta testers have been reporting around the clock to BlackBerry via the program. Obviously, this is a good thing since its better that the bugs get fixed before the app goes live, than to release it and then figure out how things work. Apparently BlackBerry has also made the login process simpler which should help sort out the mess that took place in the case of the Android and iOS launch.

As for the the features that BlackBerry will include in the Windows Phone version, you can have a look by clicking here.