Qualcomm Gaffe: Briefly Takes Down CM, Sony & Its Own Code

The company has issued an appology to developers who's code repositories were taken off Git Hub. 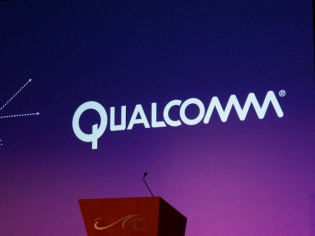 Mobile chip-making giant Qualcomm recently made a Digital Millennium Copyright Act request that took down code repositories that were allegedly using the company's confidential code. Qualcomm went on to retract the request upon finding that most users were legitimate and running its very own open-source software.

Out of the 116 code repositories that were taken down, large names included CyanogenMod, Sony and Qualcomm itself. Most notable however is that a lot of the code bases were Android focused. If the take-down had stayed, it would have gotten a lot harder to modify Android on any device powered by a Snapdragon chip.

The biggest names to be affected by the move? CyanogenMod, Sony and Qualcomm itself. While the company did not reveal the cause of the slip-up, it did say it would proceed with a lot more caution in the future and will closely review code.

Qualcomm's move could have potentially upset a large chunk of Android users who are drawn to the OS because of the ability to tinker with it. A large chunk of devices these days are powered by Qualcomm's Snapdragon chipsets, and any such lock-out could play in the favour of Chinese chip-maker MediaTek.

For now however the Android community can take things easy, but we wouldn't be surprised to see the company taking action against a few of those who's code was taken down.