Samsung To Exit Plasma TV Business By This Year End

With Samsung exiting the business, LG will be the only major manufacturer of Plasma displays. 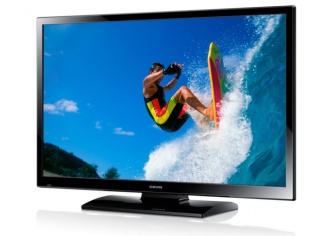 Korean electronics major Samsung has announced that it will stop the production of plasma display panels (PDP) by this year, crediting the move to low demand and decreasing profits. The real culprit however could be the company's increased focus on 4K televisions, and its inability to manufacture higher-resolution plasma panels.

Samsung's move to abandon plasma display technology resonates with a similar step taken by Panasonic, which cited similar reasons for shutting PDP production. The Korean company said it will shut down all its PDP manufacturing facilities by November 30, but did not mention how long it will keep the devices out in the market.

The company added that its plasma panel production resources will either be sold off or diverted to support Samsung's battery and material businesses. While Samsung exits the business, it will leave LG as the sole major manufacturer of plasma displays in the world.

That too could soon change, with industry watchers citing a recent conversion of one of LG's PDP manufacturing lines to make solar batteries. It seems as though the Plasma era is coming to an end, with the future of televisions leaning towards UHD and curved displays.