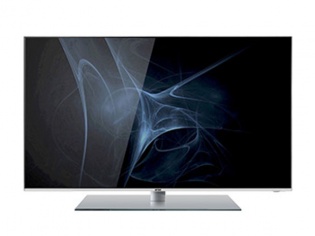 "The Arise LED TV For Android redefines television viewing in the country. With this innovation, brand Arise is all set to capture the TV market of the country with its first-mover advantage," said Avinash Jain, MD or Arise India, according to an ET report.

The TVs will allow users to surf the Internet and install and run Android-based applications right on their televisions. The company which makes pump sets, inverters and home appliances, is hoping to boost sales to 1,550 crore in the current fiscal from 1,250 crore last year, aided by its new range of TVs.