Is it a mistake or a marketing trick? 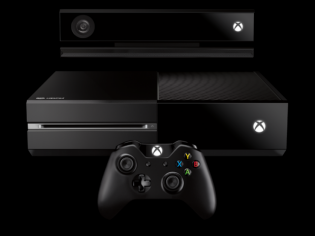 Microsoft’s latest marketing campaign which sports Breaking Bad’s Aaron Paul has apparently caused a bit of an inconvenience for Xbox One users. While the ad targets potential buyers, it seems that the voice command in the ad is triggering the Xbox One itself to open the Xbox dashboard.

For those of you who are not in the know, the Microsoft’s latest gaming console, the Xbox One has been designed to work with voice commands. One of those voice commands to switch to the Xbox dashboard (start menu) is by speaking out “Xbox On”.

Unfortunately for many consumers who have already switched to the newest gaming console from Microsoft, the commercial always triggers their Xbox One to open the dash because of the voice command that Aaron Paul so proudly displays in the ad. More importantly the default setting of the Xbox One will trigger the console to display the Xbox One dashboard ruining their TV viewing experience.

Clearly, Microsoft didn’t think about its advertising campaign and its side-effects in advance. Sadly there is no way out as the Xbox console was designed to be more of a home entertainment system and less of gaming console. This means that if you happen to own one, most of your home entertainment hardware is already connected to it.