After Microsoft’s BUILD conference in April, the local brand is ready with its Windows Phone 8.1 powered devices. 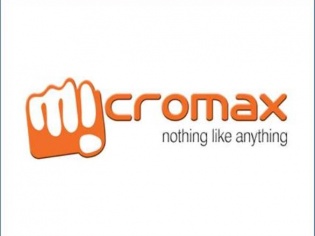 Micromax is all geared up to announce its first Windows Phone 8.1 powered smartphones in New Delhi on Monday.

The handset will fall under the Canvas range of devices, which usually fits into the budget range of smartphones from the local brand. Once launched, Micromax will be the first local brand in India to launch a Windows Phone-powered device.

Rumours suggest that one of the devices that Micromax plans to unveil will sport a 5 inch screen. But that’s about it for now. Since the smartphone maker usually delivers budget phones, expect the Windows Phone-powered devices to fall in the same range as well.

An advantage for Micromax here is that Windows Phone as a platform does not require high-end hardware to run, meaning that even a dual-core chipset will do the trick. Moreover, as announced at BUILD 2014, Microsoft will offer Windows Phone free to smartphone and tablet makers in a bid to compete against Android in market share. Still then expect some dual-core and quad-core powered devices from the Indian smartphone maker when the launch takes on Monday noon.