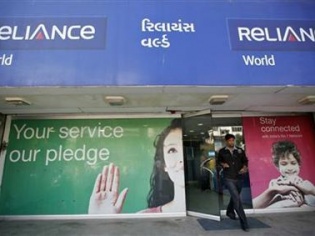 Under this innovative offer, there will be no difference between Local, STD and Roaming charges and customers will be charged only their Home Plan tariffs, even while roaming anywhere in India.

“We are delighted to launch the One India, One Rate Plans in the country, which abolish differentiated tariffs for roaming, STD and local calls in India. When business has no boundaries, then tariffs should also be seamless and customer-friendly—thus, incoming calls while roaming will now be free on the RCOM network,” Gurdeep Singh, Chief Executive Officer, Consumer Business, Reliance communications Limited, said.

With the One India, One Rate Plans, customers will no longer have to worry about using their phone while roaming or making STD calls. Non-Reliance customers can also avail these plans on their existing mobile numbers by porting-into Reliance through attractive MNP offers.

Reliance Communications’ customers can now enjoy roaming services across the country without worrying about any additional charges for utilizing voice and data services at a roaming location. Under these plans, roaming rates as per the customer’s existing home Circle billing plan will prevail, even when they are roaming in other locations in the country.