Built for high-end performance, the processors will bring octa-core processing to the mid-range. 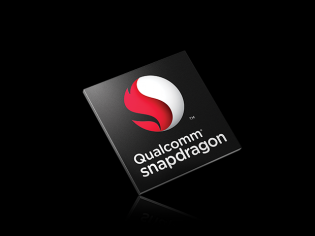 Qualcomm is apparently all set to get the much-awaited Snapdragon 615 SoC into production. The processor will bring high-end 8-core performance similar to the competition for mid-range smartphones in 2015.

Sources from Digitimes state that Qualcomm soon plans to unveil its 64-bit Snapdragon 810 and 808-series chipsets by the end of this year. This clearly indicates that smartphones (Google Silver devices) sporting these chipsets will clearly make it in production only after these get announced.

The Snapdragon 810 and 808-series chipsets are clearly designed keeping performance in mind. The 810 SoC will use 8 cores while the 808-series is said to use 6 cores both of which will of course be 64-bit enabled. The high-end chipsets are also said to be built by Taiwan Semiconductor Manufacturing Company (TSMC) using the advanced 20nm process which will bring in massive power savings for mobile devices apart from performance gains. If the name sounds familiar, TSMC is the same manufacturer who is currently supplying A8 chips for Apple’s upcoming iPhone 6.

The powerful octa-core chipsets which are said to support 4G technologies, will most likely help Qualcomm enjoy the same market dominance that the company has seen this year with its quad-core chipsets.