With simple controls and no nonsense gameplay, Blazin’ Aces is a clear winner! Blazin’ Aces has finally launched for Windows Phone and iOS devices. The air-combat game is a two-dimensional one and is fairly simple to play; but very hard to master. The game comes with two combat modes — Campaign and Skirmish — both of which will keep you glued to your device for a very long time.

Blazin’ Aces has some really simple controls for flying around in the two-dimensional landscape. You have the left, right, eject and even a handy flip button that will flip your plane during combat. The gameplay is simple. You head out as many times as you like into the combat zone and bring down as many planes and pilots as you possibly can. Yes, the concept of ‘lives’ does not exist in Blazin’ Aces but that does not mean that you can simply die and return to the dogfight as much as you like. The more times you die, the more points will your AI enemy score. 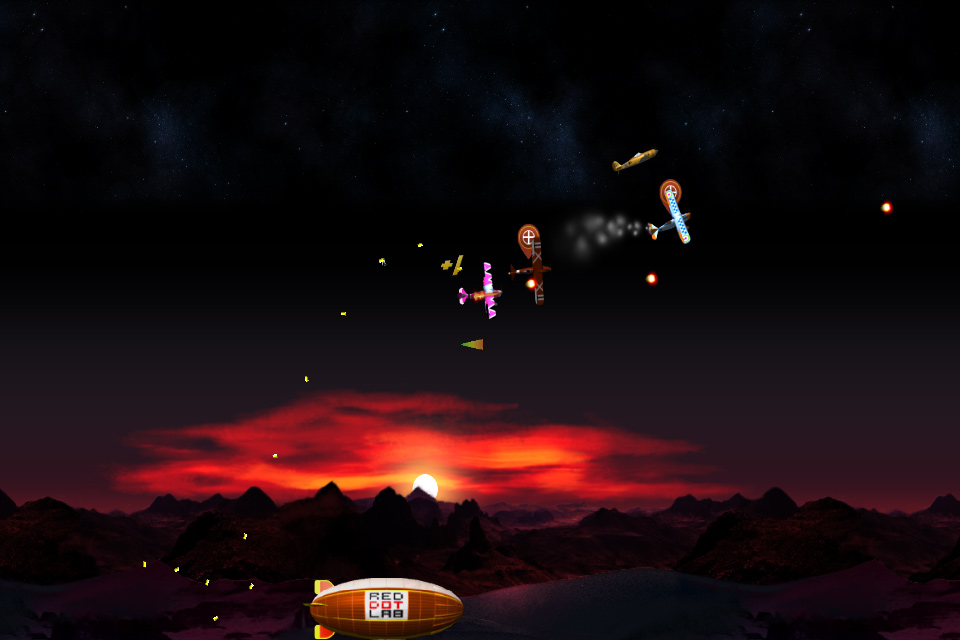 Which is where the eject button comes into the picture. The button will let you eject out of your heavily damaged plane giving you a chance to safely land down to mother earth. Once there you head to the nearest hangar and take off with another warplane and head back to the skies. There are also tons of power-ups in the form of different weapons at your disposal once you master the controls. They range from homing missiles to bombs and even some strange poisonous projectiles that will help you get that enemy plane off your tail. 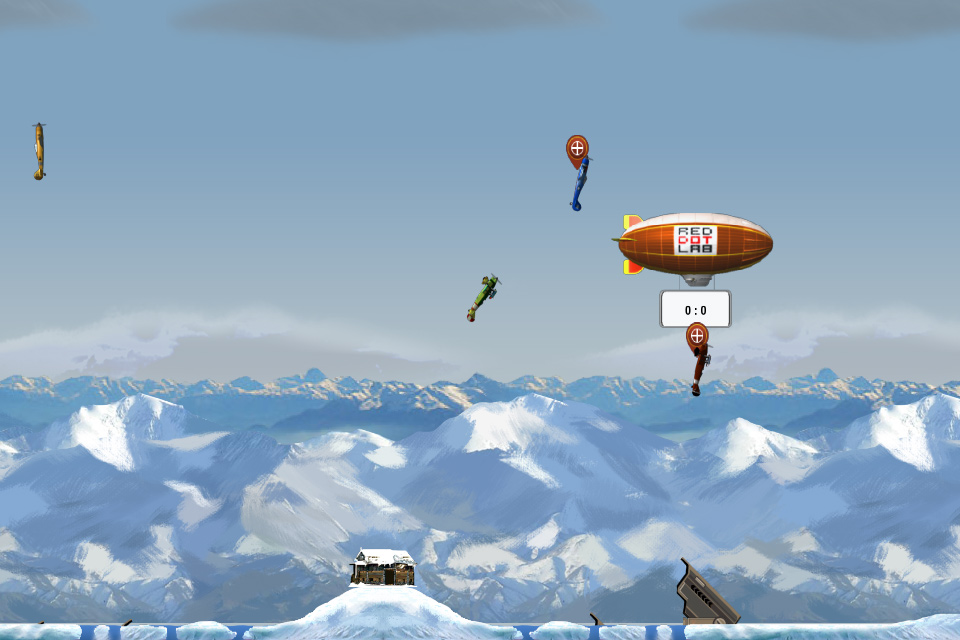 All-in-all a fun arcade game that will keep you glued to your iOS or Windows Phone device for long.