Brace Yourself For Cheesy BlackBerry PINs 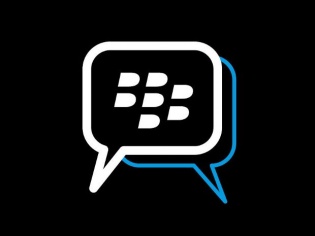 Be prepared to stand the onslaught of cheesy Blackberry PINs such as MR143, RahulForYou, Shrey4Eva. Cio.com reports that BlackBerry is running a consumer survey, seeking their suggestions and feedback to polish the upcoming iteration of the BlackBerry Messenger. In one such question, the Canadian company asks users if they'll be interested in custom BlackBerry PIN. It's also interested in knowing the "highest amount" you would be willing to pay for it.

Well, it would make it a lot easier to exchange your PIN if it sounded more like a name than a complicated number. Many BBM users will definitely like to get one if priced sensibly. However, you may have to deal with desperate ones who are after a particular PIN. Don't believe us? Click here to find out what happened with Naoki Hiroshima's Twitter handle @N.