The handset is likely to hit China in April before setting out for Europe, North America and Asia Pacific. 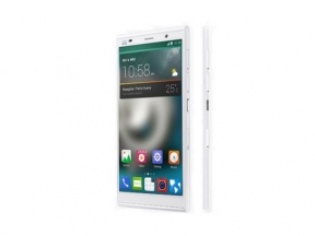 Every company at MWC Barcelona is out there to outclass each other. Not just the International brands, but Chinese manufacturers are proving their prowess too. One of the biggest manufacturer from our neighbouring county, ZTE has launched a 'super' slim 6-inch handset called Grand Memo II LTE.

The phone features a new version of the MiFavor UI to paint over Android, with KitKat being the flavour of the day. It also comes with a Snapdragon 400 processor, 2 GB RAM and 16 GB of storage. It sports a 13 megapixel camera and a 5 MP front-facing one. The 6-inch HD display comes in a 7.2 mm frame and is backed up with a 3200 mAh battery that ZTE claims should last you for 16 hours playing HD video. We haven't got our hands on the handset, but it's worth noting that the Chinese manufacturer has gone all guns blazing when it comes to specifications.

The Grand Memo II is likely to hit China in April before setting out for Europe, North America and Asia Pacific. No word on pricing yet though. 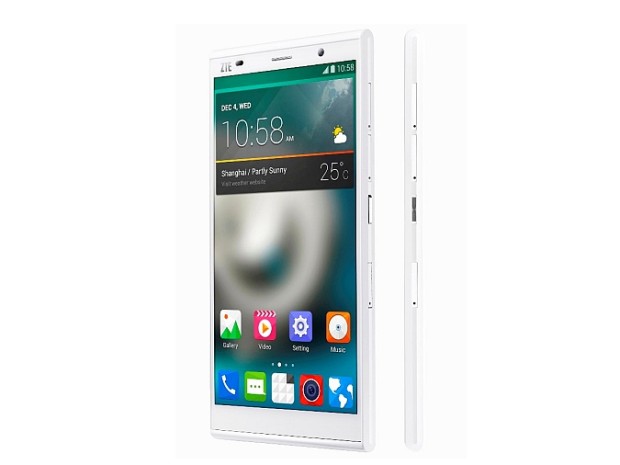