Airtel claims that the LTE service will costs same as that of 3G. 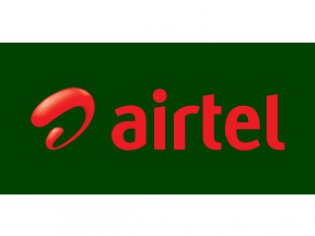 Bharti Airtel has launched exclusive 4G mobile services for Apple iPhone 5s and 5c users in Bangalore city. This means it will enable high-definition video streaming with zero buffering. The network operator claims that downloading 10 movies shouldn't take more than 30 minutes. Users will be allowed to connect multiple devices using the hotspot feature. What's more, the LTE service wouldn't cost more than 3G. Customers will have to change their existing SIM card to a 4G SIM to enable 4G on their handsets without any need to change from their existing data plan.

Customers on 2G/GPRS data plans/packs can go for any of the 3G plans available and enjoy 4G speeds, it added.Besides, heavy data users can avail the new 4G plan giving customers 10 GB 4G data for Rs 1,000. While data browsing will be on 4G network, voice calls will be routed on 2G/3G seamlessly with the CSFB (circuit switched fall back) technology. Finally, 4G has started rolling out in Metros. Now let's hope that the iPhone exclusivity ends soon, so that Android and WP users can also enjoy high-speed Internet on their cellphones.