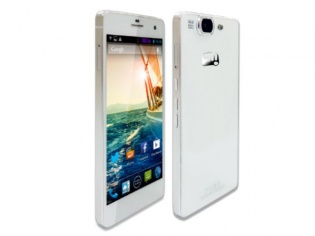 After starting its operations in Russia, Micromax has unveiled its first flagship phone in the socialist country. Dubbed Canvas Knight A350, its the Indian manufacturer's first phone to sport a 16 megapixel camera. Not just that, the phone comes with a 5-inch full-HD (1080p) IPS sceeen. It's powered by a 2 GHz Octa-core chipset (probably manufactured by Chinese company MediaTek). You can say that this phone connects India, China, Russia in a way (CPI would be proud).

Going by thr press images, the Canvas Knight looks very similar to the Gionee E6, which is inspired by the iPhone 5's design. Micromax claims that the new phone is only 7.3 mm thick. The Canvas Knight is expected to retail in Russia "soon". There's no word on its pricing or India launch yet. 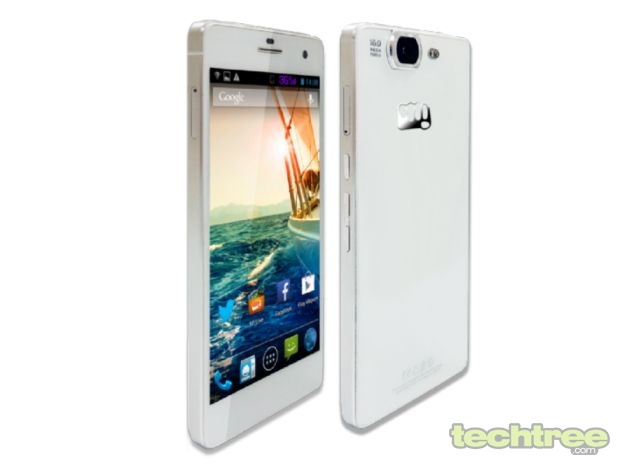