Sets an example on how to take Indians for granted. 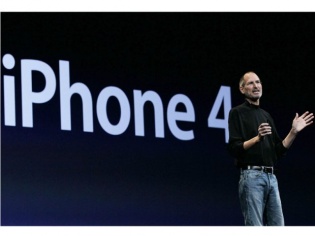 The iPhone 5C was supposed to be Apple's budget phone. However, for Rs 42,000, it didn't get many buyers in India. Apple is undoubtedly the most profitable tech company in the world, but it's losing marketshare in many regions. For instance, Windows Phone devices have already outnumbered iPhones in India. Much of its credit goes to the sub-10k devices including the Lumia 520. In an attempt to tackle this situation, Apple is dumping rereleasing its three year old iPhone 4 in India. It all sounds good until you're struck with its Rs 22,900 price tag. To put things in perspective, spending a grand more can get you last year's flagship phones such as the Nokia Lumia 920 and LG Nexus 4.

We don't have any problem with the iPhone 4's specifications. It's the phone's post iOS 7 performance that concerns us. My colleague's iPhone has become sluggish after the latest update, and there's no way to rollback the software. So just in case, if you happen to pick up an iPhone 4, make sure not to update your phone beyond iOS 6.