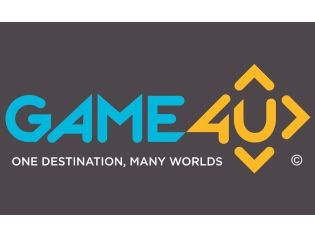 Game4u, gaming retailer of PC and video games, consoles and related accessories, has announced the commencement of its End of Season Sale. The Sale began on 15th January 2014 and will go on until 28th February 2014 across all Game4u stores and on Game4u.com.

The sale will offer up to 50 per cent discount on popular PS3, Xbox 360 and PC games. Gamers can avail discounts on key titles like FIFA 14, Battlefield 4, Gran Turismo 6, Saints Row IV, Beyond: Two Souls, God of War: Ascension and Call of Duty Ghosts among others.

Game4u forayed into the digital space with ‘downloads4u’, a complete digital offering roosted on Game4u.com making PC & Mac games available to a global audience for download by publishers like EA, Sega, Activision (Mac), Square Enix. Game4u also launched its one of a kind rewards program ‘Team Elite’ which enables customers to reap maximum benefits for every purchase, offline or online.