Home » Tablets » Aakash 4 Tablet To Get Even Cheaper

Aakash 4 Tablet To Get Even Cheaper 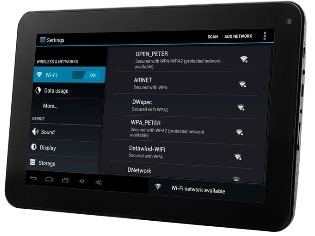 The world’s cheapest tablet to get cheaper! The next version of the Aakash tablet, the Aakash 4 will start shipping in January with the prices expected to come down to Rs 1000 to Rs 1500 in a year.

Indian Telecom Minister Kapil Sibal says, “Aakash 4 now has been tendered for manufacturing. From January 2014, Aakash 4 which is like any other modern tablets in the country, is going to be manufactured by several players. (As many as) 18 people have actually participated in the tender”. He adds, “The cost of that ( Aakash tablet) at the moment we say is Rs 2,500 but its going to come down to Rs 1500”.