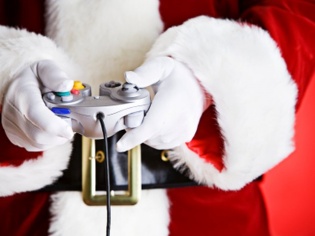 As one of the two major videogame distributors in India, what course of action will you take when your competitor announces a 50% discount on popular games? The answer, if you happen to be Game4u, is to come up with a 60% (maximum, not flat) discount offer. Milestone Interactive's Game4u.com has announced a year-end "Holiday Sale". The promotion will continue until January 1.

The sale has been advertised to include popular PS3, PC, and Xbox 360 games. Discounts up to 60% have been touted on Command and Conquer 4, Mass Effect 3, and Sleeping Dogs among others. However, I couldn't find any discounts for these titles when I checked the Game4u website. The only discounts that showed up can be seen in the screenshot. Note that some of them also include "Replay" titles, which is the marketing name for their used games service. The lack of discounts for promised games might have something to do with the fact that offers will be added on a daily basis. So you may want to check the Game4u website once a day, or better yet, wait for the crazy year-end deals on GOG.com and Steam.