Also ties up with Android OEMs in India for selling phones preloaded with BBM. 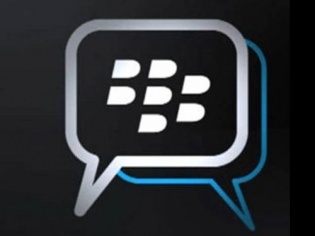 After the initial debacle surrounding the BBM cross platform launch, BlackBerry did quite a good job of making the right noises to make it popular in certain regions of the world. And now, the service has unveiled its Twitter-like BBM Channel. The social networking platform will let users create a BBM profile for others to follow, and communicate. The good part is that the BBM Channels have been made available not only for BlackBerry 10 and devices running BlackBerry OS, but also for Android and iOS based BMM users.

Read all about it here. Check out the video below to understand how this new feature works:

In related news, BlackBerry has also tied up with local handset manufactures such as Micromax, Spice, Celkon, and Zen to sell smartphones preloaded with the BBM app. For now, starting with the Micromax Canvas Turbo, the entire Canvas range will come preloaded with the social networking app.