"Selfie" Voted As Oxford Online's Word Of The Year Call it a modern wonder (or monster, as the case may be) of camera phones, or scary pictures that your friends can troll you on; most selfies (especially the bathroom kinds) are not flattering. But what is more baffling is that it has been unanimously voted as the word of 2013! The word, which the site says came into use from the year 2002 on an Aussie Forum, has seen a 17,000 per cent hike in usage in the last year alone, making it an undisputed winner. 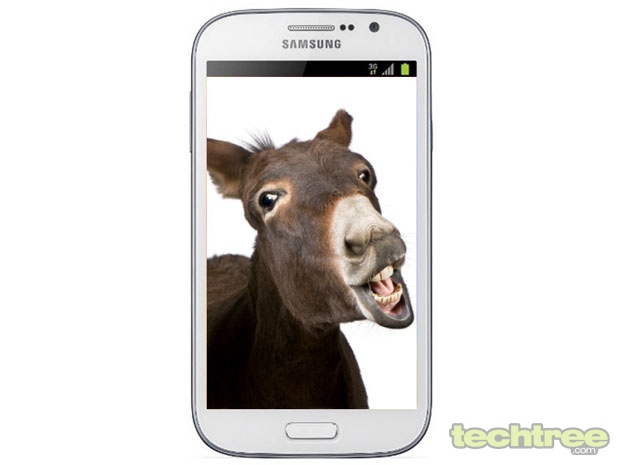 The competition wasn't as appealing either. It had been pit against more ghastly words such as twerk, binge-watch, bitcoin, schmeat, and showrooming, to unanimously be voted the word of this year by editors of the Oxford Dictionary. Check out the runners up here. Thankfully, the obnoxious term phablets didn’t make it to the final seven; so there is still hope for humanity. All of these annoying words which are quite a hit on social networks such as Facebook and Twitter made it to the online version of the Oxford dictionary earlier this year. Read all about that here. In the meanwhile, if you live under a rock, here is what the word means, with a few of its spin offs: