iBall Goes For A Sporty Look With The Vibro Bluetooth Headset | TechTree.com

iBall Goes For A Sporty Look With The Vibro Bluetooth Headset iBall introduced yet another Bluetooth headset with Mic, iBall Vibro. It is with built-in MIC you can receive calls. It promises distortion-free high-quality stereo sound for decent music playback. Light and fashionably, the iBall Vibro is good to look at. The head set sports easy-to-reach ‘call’ and ‘music’ buttons,to switch between calls and music on a tablet or phone wirelessly. The Bluetooth edition can be paired with the wide range of Bluetooth phones, tablets and music players. It promises up to 10 hours of nonstop music and up to 11 hours of talk time with its 300 mAh battery.

The iBall Vibro comes with volume, media, and call controls integrated on the ear cup, and can be recharged via USB cable. With a range up to 10 meters from source device, the headset is priced at Rs 1700. The Nokia BH503 headset, which by far has the best bass to listen to music, costs around a 1000 bucks leser than this one. 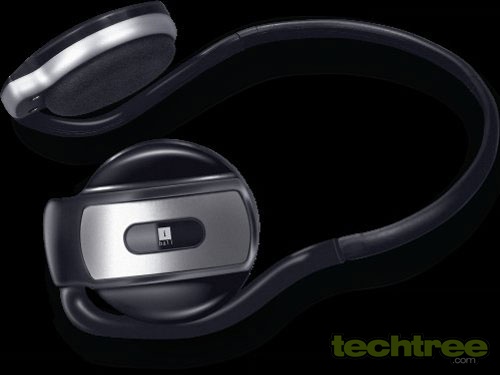