World Rally Championship 4 Power-Sliding To All Platforms This October

Time to dust off your gaming wheels. 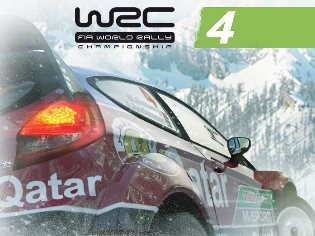 Enough of teen-bopper car games such as Need for Speed. How about a game that truly challenges you? World Rally Championship 4 promises to scratch that itch, and a lot more.

Releasing for the PS3, XBOX, PS Vita handheld, and the PC simultaneously by October end, the game features all the official contents from the 2012 FIA World Rally Championship, including all the main teams, cars, locations and a myriad of exclusive contents, including the “Rallye Monte-Carlo” and Volkswagen Polo R WRC test car.

This officially licenced game gets a brand new career mode, “real life” car rally experience such as driving in all conditions (sunrise, daylight, and sunset) and improved environments such as more detailed trees, rocks, sponsors, audience, and landscapes. To know more, read here.