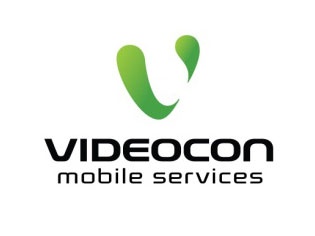 Videocon Mobile services has rolled out three variants in its Free Nation Incoming Roaming packs starting at as low as Rs 4, and offers free incoming national roaming calls for up to 50 minutes. This pack will be valid for just one day.

The other 2 variants, priced at Rs 42 and Rs 68 offer free incoming national roaming for 500 minutes and 850 minutes, with a validity of 2 weeks and 4 weeks respectively. With this, the telco now promises over 90% discount on incoming calls on rack rate of Re 0.75/min. This is sure to attract users who possibly are looking out for a secondary number, and are constantly on the move, between network circles. Hopefully the likes of the major players such as Vodafone, Airtel, Reliance, Idea, and Aircel are taking a note of it.