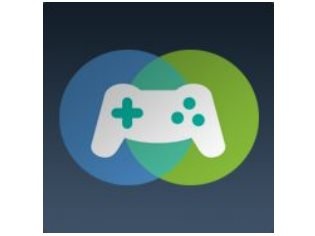 Looks like someone is listening! Valve finally acknowledges user requests to allow sharing of games from one Steam account to another, calling it the "Family Sharing feature".

The service, while still in Beta, "allows friends and family members to play one another's games while earning their own Steam achievements and saving their own game progress to the Steam cloud. Once a computer is authorized [sic] by the lender, it will automatically make the player's library of Steam games available for others on the box to access, download and play”. Read more here, before joining the beta service.

What this means...
- Steam accounts can authorise sharing up to 10 devices at a time.
- Not all games may be shareable due to limitations of third-party subscriptions, accounts, technology, etc.
- Borrowers will have Full access to the game and any DLC bought.
- No time restrictions whatsoever.
- Borrower's region restrictions may limit what you can share and lend.
- Simultaneous usage of the game or library is not allowed.
- If the lender plays the game which the borrower is playing, the borrower will be given a few minutes to quit the game or purchase it.

I for one am totally for the "Sharing system", which is so natural to human interaction. Hope game developers support this in a full-fledged way, and thanks again Valve for listening to your users. What do you guys think? Does the sharing system make sense? Would you use it? Will it be misused?