Will be the first tablet to run Android 4.3 out of the box. 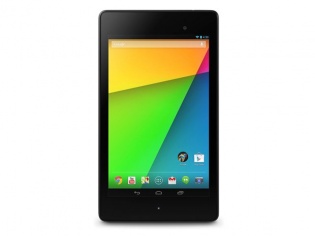 After series of speculations, Google has finally taken the wraps off its Nexus 7 tablet. The new slate's 7" screen packs in 1920 x 1200 pixels, which is quite an impressive upgrade over its predecessor that features pixel dimensions of 800 x 1280. Google claims that it's an IPS display, which has a protective layer of Gorilla Glass 3. Moreover, it's now powered by a quad-core S4 Pro chipset clocked at 1.5 GHz. For gaming, there's an Adreno 320 GPU. Other confirmed specs include 2 GB of RAM, Wi-Fi, and Bluetooth 4.0. And no, it still doesn't support microSD card slot. At 7.6 mm, the new tablet is 2 mm thinner than the last generation Nexus 7 tablet.

On the software front, the Nexus 7 will come preinstalled with Android 4.3 out of the box. Yes, Google has just announced the new iteration of Android. The basic 16 GB model of the tablet will cost $230, while the 32 GB model will set you back for $270. Moreover, there's a 4G LTE 32 GB model pegged at $350. The new Nexus 7 will start retailing from 30th of this month in the US via Google's Play store, Best Buy, Walmart, and Amazon.com. As of now, there's no information regarding its availability in India. 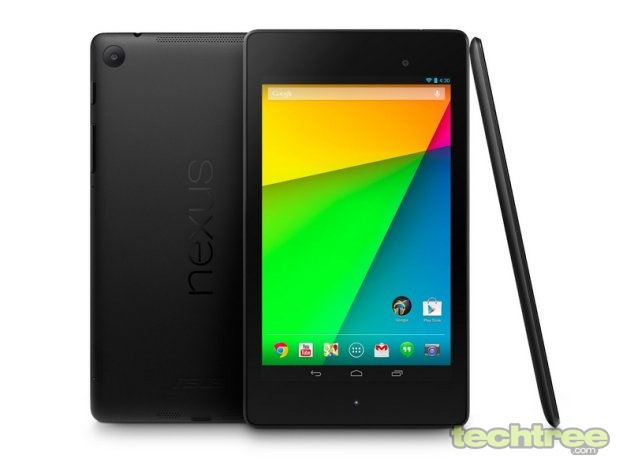