Angry Trayvon Game Taken Down Due To Social Media Outrage

Netizens call the game too insensitive. 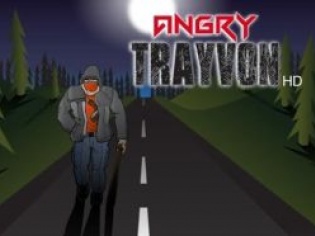 The smartphone app game called “Angry Trayvon” has caused quite the stir on twitter and facebook featuring the name of the teen who was slain in Sanford, Florida. The game has been recently taken down from Google Play store.

On Feb. 26, 2012, Trayvon Martin (17) killed by George Zimmerman (29), sparked a lot of international media attention, the case is still on going. The game Angry Travyon borrows the name and the look (at the time of the teen's death) which depicts the main character in a hooded sweatshirt on a “world tour of revenge on the bad guys who terrorize cities everyday”.

Despite the name and obvious inspiration for the game, Trade Digital creator claim on their twitter account that “Angry Trayvon is fictitious and is not intended to portray any people in real life”. A Change.org petition demanded the removal of the game on Google Play. 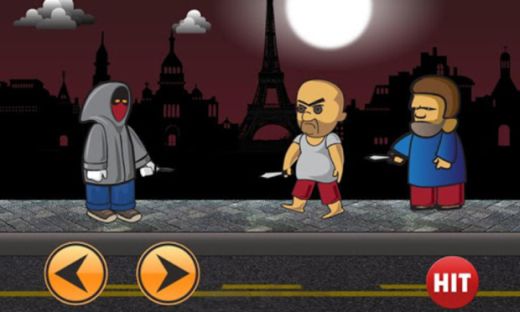