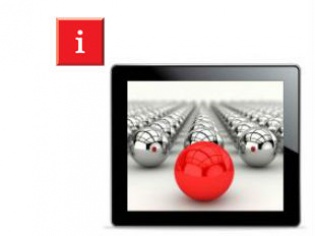 iBall has unveiled a new voice-calling tablet under its Slide series, called the Slide 3G-9728. Sporting a 9.7" display, this tab is powered by a dual-core processor, and has a 1 GB of RAM. iBall's Slide 3G-9728 is priced at Rs 14,500 (online), and the slate supports 3G connectivity (WCDMA). The tab runs Android 4.1 Jelly Bean operating platform, and has a 5 MP rear camera. Had iBall packed in a quad-core processor, then this new slate would have directly competed with the recently-announced Zync Quad 10.1 quad-core tablet, worth Rs 14,990. Going by that alone, its pricing is a bit steep.

The technical aspects of the iBall Slide 3G-9728 includes:

The tablet also comes with a built-in FM radio. We haven't reviewed the device as yet, so we'll make an opinion about it when we do. That being said, iBall could have packed in more, considering today's trend of multi-core CPUs and more RAM.