The Android 4.1 handset claims to work even after being submerged under 1.5 meters of water for 30 minutes. 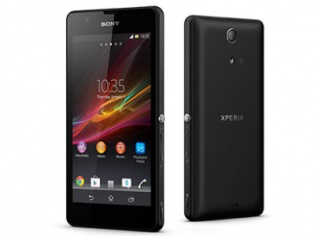 Update (June 17): Sony's Xperia ZR waterproof smartphone has been officially launched, and can be purchased from e-commerce sites such as Flipkart, Infibeam and Saholic; with claimed delivery times ranging from 15 days to 2 days.

The Sony Xperia ZR's claim to fame is its high water resistance property - said to be capable of capturing photos/images under water and record Full HD videos. The handset is also certified under the IP55 and IP58 standards, which gives the device natural resistance from water sprayed as low pressure jets. Like Sony's earlier Xperia Z (water-resistant) handset, the Xperia ZR is said to work fine even after being submerged under 1.5 metres of water.