Twitter now owns this service, allowing users to create and share their six-second videos with friends or embed them in tweets. 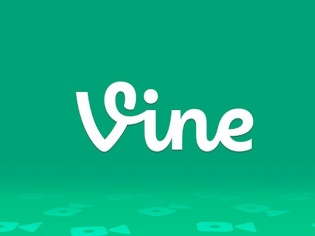 The popular short looping video creation and sharing app Vine has finally landed on Android. Till now, this service was only accessible to iOS users. In its current build, Vine for Android allows users to create and share their six-second videos with friends or embed them in tweets. However, many features such as front-facing camera, search, mentions and hashtags, and the ability to share to Facebook are only available in the iOS version. On the other hand, the zoom functionality is exclusive to Android users. Twitter (the guys who own Vine) has promised to get these two versions in sync by rolling out frequent updates in coming weeks.

Similar to the iOS version, Vine for Android is free and can be downloaded using the link given below. Those running Android 2.3 or earlier versions of Android are out of luck though, as the minimum requirement for Vine is Android 4.0.