Asus Launches Transformer AiO In India: A Unique Mix Of PC And Tablet

The world’s first dual-OS (Windows 8 and Android 4.1) All-in-One PC with a detachable display can also be used as a standalone tablet. 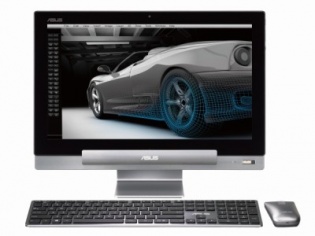 Asus today launched its Transformer AiO in India, the world’s first dual-OS (Windows 8 and Android 4.1) All-in-One PC with a detachable display that can also be used as a standalone tablet.

Asus Transformer AiO consists of a desktop PC Station with a 3rd generation Intel Core desktop processor, a discrete NVIDIA graphics card, and a detachable 18.4" Full HD (1080p) display that come with its own NVIDIA Tegra 3 quad-core processor, that can be used as a self-contained tablet running Android Jelly Bean 4.1. This hybrid device gives users the mobility of a tablet, with the performance of a powerful desktop PC. The device is specifically targeted at home-lifestyle buyers, C-level executives, architects, design studios, etc. 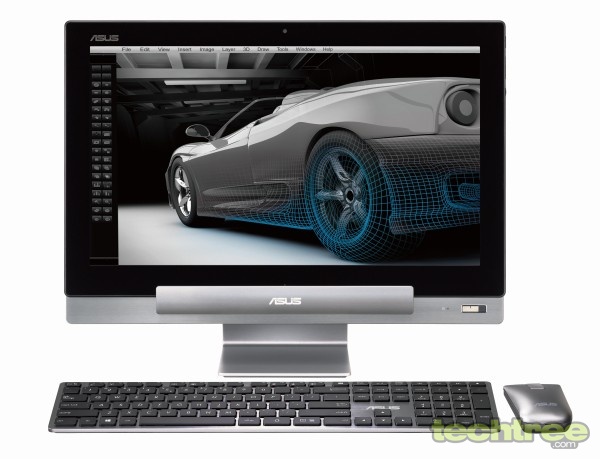 When detached from the PC Station, the ASUS Transformer AiO's display can be used as two different types of tablets. First, a wireless Remote Desktop technology with dual-band Wi-Fi that gives complete control over Windows 8 on the PC Station for easy access to popular productivity and entertainment software around the home. Alternatively, the 18.4" display can also be used as a standalone tablet running Android 4.1. It switches seamlessly between operating systems at the press of a button. ASUS pegs the battery life of the tablet module at up to five hours. The display unit weighs just under 2.5 Kg, which makes it as heavy as an average laptop. 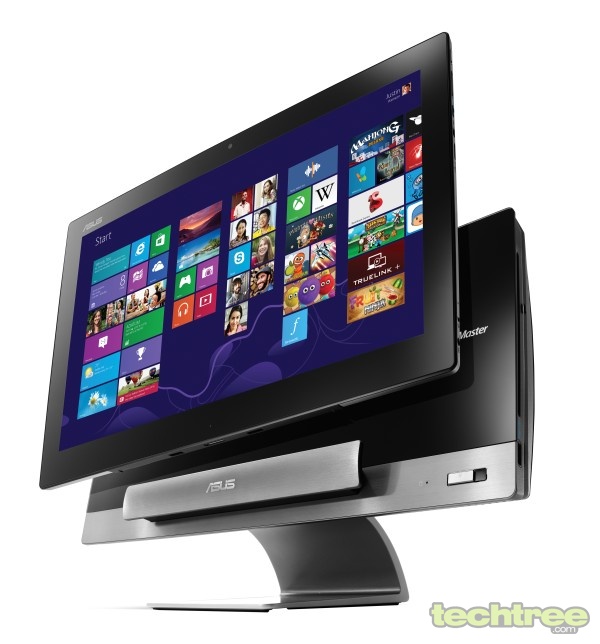 One interesting aspect of this device is that when one is using the display of the AIO as an Android tablet, the PC Station can be plugged into a monitor or a TV with HDMI port and be simultaneously used as a separate Windows 8 Desktop PC. The Asus Transformer AiO is available with Core i3, i5, and i7 processor options with 4 to 8 GB of RAM. The India pricing for the device ranges between Rs. 87,000 to Rs. 1,07,000 depending on the choice of processor and RAM. It is currently available only through ASUS-exclusive stores and comes with a 3-year warranty. Following are some of the key specifications of the Asus Transformer AiO: