New Canvas device is an affordable dual-core offering that runs Android Jelly Bean 4.1, and ships with a pair of free JBL headphones. 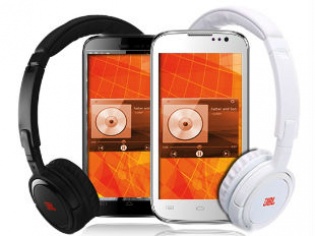 Micromax it trying to cash in on its hype around the A116 Canvas HD, and has been launching new smartphones to expand its Canvas smartphone series portfolio. A new addition to this series is the Micromax A88 Canvas Music, which has been launched, and is available for purchase on Micromax's official online store, for a price of Rs 8499. The company states that the phone is custom-made for music lovers as it ships with a pair of free JBL headphones, which is its USP. Micromax is also offering free downloads of up to 3.5 lakh songs via its M! Live store.

The A88 Canvas Music has average tech-specs, and can be best classified as a budget smartphone. Key tech-specs of Micromax A88 Canvas music phone:

However, the device's 512 MB RAM is a let-down, as far as running resource hungry games is concerned. 1GB RAM would have been more ideal, which would have in turn led to packaging the A88 Canvas as a complete multimedia budget smartphone.

As far as competition is concerned, Micromax's A88 Canvas competes with Karbonn's A21 that has an identical price tag of Rs 8,500 (online price), or with the Xolo A700 which can be purchased for a 1000 rupees less. Both, Xolo A700 and Karbonn A21 run Android 4.0 ICS OS which is a generation older than the one found on the A88 Canvas Music. However, both those phones have higher resolution screens (960x540). The inclusion of JBL headphones and the music download offer with the Micromax offering somewhat makes the contest even. 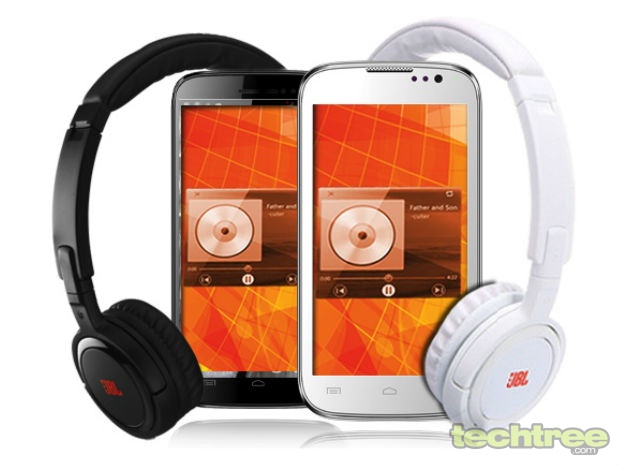