Their newest quad-core offering has a price tag of Rs 10.8k, and is open for pre-booking. 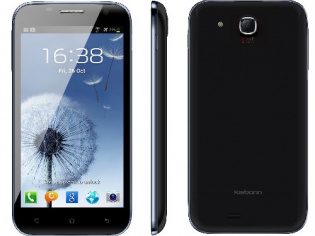 A new variant of Karbonn S series smartphones has surfaced on e-commerce portal Infibeam. This smartphone is termed as the Karbonn S2 Titanium, and is available for pre-ordering from Infibeam for a price of Rs 10,790. The online retailer states that the smartphone (not launched as of now) would be released on May 14. Karbonn S2 Titanium seems to be a continuation of Karbonn's earlier S series offerings (such as S1 Titanium at Rs 10,300 and S5 Titanium at Rs 12,000), both of which are quad-core processor driven smartphones. Infibeam does mention the S2 Titanium having a quad-core processor. Karbonn's S2 Titanium has a 5-inch display just like the S5 Titanium, even borrowing the 8MP primary camera and the 2MP secondary camera from its predecessor.

A look at the technical specifications of Karbonn S2 Titanium; as listed on Infibeam:

These tech-specs seems to complement the smartphone's Rs 10,790 price tag. The processor is almost certainly a MediaTek, and the 1GB RAM may be good enough for you to run some (if not all) high-end games. As far as competition is concerned, Karbonn's own S1 Titanium and S5 Titanium find mention, besides the Micromax A116 Canvas HD (online price: Rs 14k). Pre-book the Karbonn S2 Titanium if you want the aspects of Micromax A116 Canvas HD for a comparatively lower price tag. 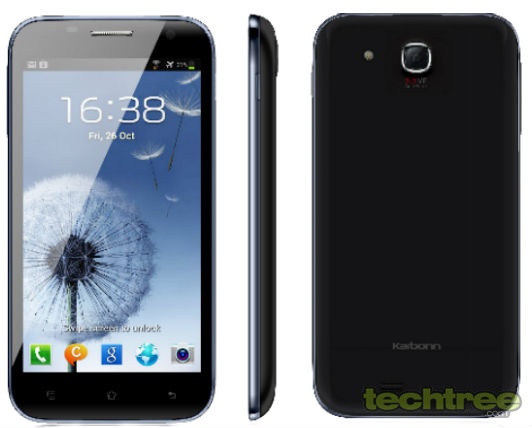