Users will now get an improved tweet composer, along with other new enhancements. 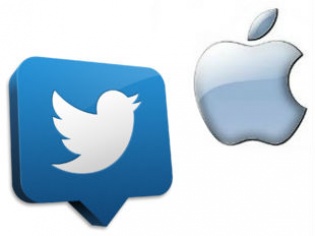 Twitter has updated its Mac app with new features such as support for Retina display, quicker photo uploading capability, support for additional languages, and also supports various keyboard shortcuts. This refresh comes after a year-and-half of the micro-blogging site neglecting its Mac app. The refurbished version 2.2 is available for download from the Apple iTunes Store.

With this update, the app fully uses a Mac's Retina Display, thereby providing a brighter and sharper look. The functionality would suit Mac notebook users who are exposed to varying conditions (externally as well). Apart from this, there are various other updates/functionality that users of Twitter via Macbooks get:

The app requires Mac OS X 10.6 or higher versions to run, so please check your Mac operating system version before downloading the updated Twitter app. Earlier in 2011, Twitter had brought iOS 5 integration to its Mac app.