29" and 32" models have been released just in time to cash in on IPL cricket fever. AKAI has launched two LED television models —the 32" LED32E13 and 29" LED29E13. According to the press release, these low-cost models have been launched during the IPL season, ideally to cash in on the on-going IPL fever. The models come bundled with 236 channels, although it is not clear whether the company means that they are the total number of channels that the TVs may tune into. If not, there is no mention of who is the MSO, assuming that they are cable television channels. Some of the features that may come handy while watching matches include the sleep timer, in case you happen to doze off when the match gets boring. There is also the picture freeze feature to help evaluate important moments of a match.

Both the models feature HD Ready panels, meaning that they can natively play 720p, alongside scaled down 1080p content. The audio output of both the TVs is also stated to be sufficiently loud with 400 W of surround sound (rated in PMPO and not RMS, so we take it with a pinch of salt). The 32" model can play photos, music, and movies via its USB port, although Full HD movies will be scaled down to its lower 720p resolution. However, the 29" model even supports "Blu-ray" content playback, meaning that it can play Full HD movies available in various file formats. They also support natural light technology that senses ambient light and adjusts dynamic contrast to maximise the viewing comfort. The AKAI LED32E13 and LED29E13 have been priced at Rs 19,990 and Rs 22,990 respectively. 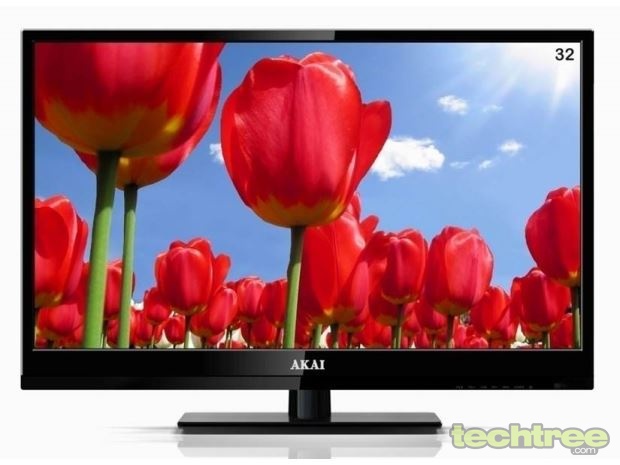