The most affordable WP8 device packs in a dual-core CPU and 5 megapixel camera. 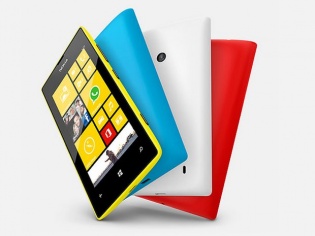 After being showcased in the last week of February, the Nokia Lumia 520 has finally started selling in the Indian market. Available for Rs 10,500, it's the cheapest Windows Phone 8 device available in the country. The 520 is powered by a 1 GHz dual-core Snapdragon S4 processor, and 512 MB of RAM. Its 4" IPS screen has pixel dimensions of 480x800. Similar to the flagship Lumia 920, this phone comes with super-sensitive touch technology, which means you can operate it with gloves on. The internal storage is 8 GB, and you get as much as 64 GB additionally via a microSD card slot. For photography there's a 5 megapixel auto focus camera. Apart from this, you get a set of Nokia-exclusive apps such as Cinemagraph, SmartShoot, HERE maps, Nokia Music, and PhotoBeamer. And yes, it comes in Yellow, Red, Cyan, White, and Black.

Going by the specs, the handset looks as good as the HTC 8S sans LED flash. But more importantly, the 520 is Rs 8000 cheaper than HTC's handset. As of this writing, the handset is up for grabs at Saholic.com and Snapdeal.com for Rs 10,500. To sweeten the deal, Saholic has even thrown in a complimentary 32 GB memory card with every purchase. 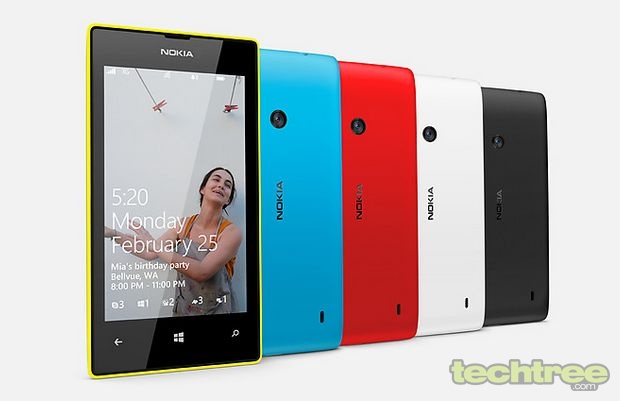