The app can be downloaded for Rs 270 from Apple iTunes Store and Google Play. 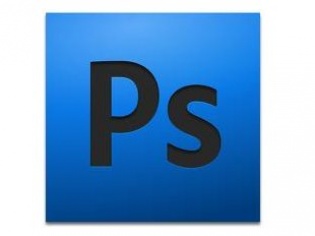 Adobe in a blog post says, "Photoshop touch for phones is an amazing application that will enable you to create, enhance and edit Photoshop imagery using the tools you already know, whilst on the go. Now you will never lose the creative thought." Adobe also says all functionality of the tablet version of Photoshop Touch, will be present in the mobile version.

A snapshot of Adobe Photoshop Touch

Apart from the standard Photoshop image editing tools such as Healing Brush and Blur, Painting tools, Selection Tools and Magic Wand Tool, the following features can be used in the mobile version of Photoshop Touch.

Adobe Photoshop Touch for mobiles has platform version requirements - Android 4.0 or higher, iOS 6.0 or higher. It can be downloaded from Apple iTunes Store and Google Play respectively.

The Apple side of the fence is predictable, so the app is compatible with the following Apple devices - iPhone 4S, iPhone 5 and 5th generation iPod Touch.

Photoshop Touch for Mobiles may not be for everyone though - the size of the phone's display could be a constraint, as one would require a fair bit of expertise to use the app on the smaller screens seen on phones, as compared to people using Photoshop on larger displays such as on tablets and desktops.