The Optimus L5 II is expected to launch in India by the end of February. Last week, reports began about the rumoured LG Optimus L II series of smartphones. These handsets are expected to take center stage at this year's Mobile World Congress, as far as LG is concerned.

While the specs of the Optimus L7 II (and it is now offcially announced by LG) were out at the time, now detailed specifications of the other two other smartphones — the Optimus L3 II and Optimus L5 II — are also up. The LG Optimus L5 II (LG-E450B) will be competing in the mid-range smartphone segment, and Android Authority reports that it will probably launch in the sub-continent by the end of this month, after which it it expected to debut in Europe and North America.

Here are some of the specifications of the three smartphones, as reported by TuttoAndroid, an Italian website and a few others (click product name):

More details regarding the handsets is expected to be made official at MWC 2013. 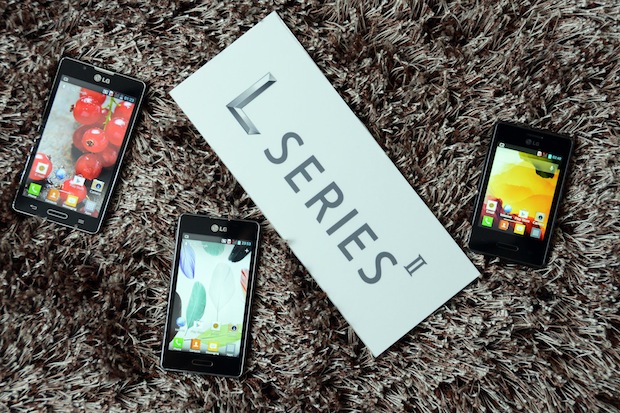