With today's global launch of its newest family of feature phones called 'REX', Samsung is making no bones about the fact that is it also a feature phone maker. The first set of devices available under the REX umbrella will be the REX 60, REX 70, REX 80 and REX 90.

Features common across the REX brand:

Here are some model-wise specs: 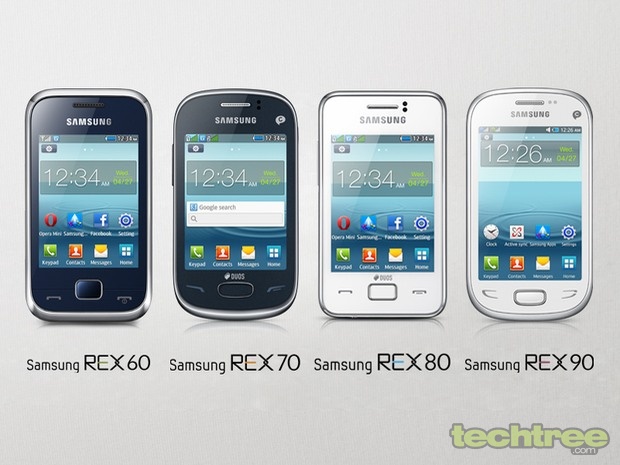