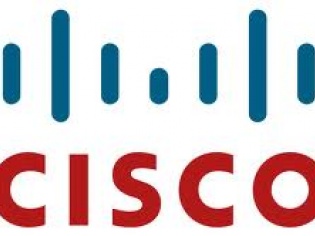 The companies did not disclose the financial terms of the deal, which Belkin said on Thursday is expected to close in March.

With the sale, Cisco sheds one of the last remaining pieces of its consumer business, following the shutdown of the Flip video camera business in 2011. Earlier this month, Cisco said it would shutter its Umi online video-conferencing service.

"Their direct consumer business had all but gone away. This was the next shoe to fall," said ZK Research analyst Zeus Kerravala.

"They made a commitment to investors that they were going to focus on their core areas," said Kerravala, who noted that the profit margins for the home networking business were lower than those for Cisco's other businesses.

The deal comes 10 years after Cisco entered the home networking business with its $500 million stock acquisition of the Linksys Group in March 2003.

Belkin, a privately held company that makes smartphone accessories and home networking products, said it would continue to maintain the Linksys brand, and that it would have a roughly 30 percent share of the U.S. home and small business networking market after the deal.

Shares of Cisco slipped 3 cents to $20.99 in after-hours trading on Thursday.