People can claim compensation if their internet service is disrupted while using, according to a German Court ruling 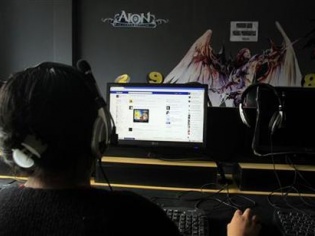 A German court ruled on Thursday that people have the right to claim compensation from service providers if their Internet access is disrupted, because the Internet is an "essential" part of life.

The Federal Court of Justice in Karlsruhe made the ruling after hearing the case of a man who was unable to use his DSL connection, which also offered a telephone and fax line, for two months from late 2008 to early 2009.

He had already received compensation for the cost of having to use a mobile phone, but wanted to be compensated for not being able to use the Internet. Under German law the loss of use of essential material items can be compensated.

"The Internet plays a very important role today and affects the private life of an individual in very decisive ways. Therefore loss of use of the Internet is comparable to the loss of use of a car," a court spokeswoman told Germany's ARD television.