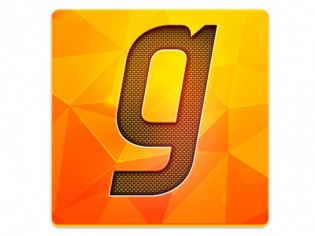 If there is one thing Indians love apart from cricket, it is music. No wonder then, that the music streaming website Gaana.com is so popular in India. While the service was limited to PC users only, the website has now launched apps for various mobile platforms, to enjoy music on the go.

The apps are available for platforms such as Android, iOS, and BlackBerry. The lack of a Windows Phone version is a surprising omission. The app gives access to music in 21 languages including Hindi, English, Tamil, and Telugu.  It also lets you create playlists and search through over 1 million songs listed in its database. Other features include a smart recommendation engine to help you find interesting songs. You can also share your favorite tracks using Facebook, Twitter, or on email.