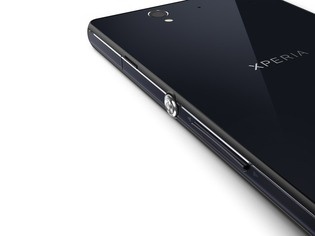 If the rumours are to be believed, Sony is readying a tablet that replicates the design of its recently announced flagship smartphone — The Xperia Z. The Xperia Z tablet is expected to feature a large Full HD 10.1" screen and a 1.5 GHz quad-core Snapdragon processor. It will probably run Android 4.1 (Jelly Bean) out of the box. The Xperia Z tablet has been codenamed "Pollux" after the giant star, and has been given the model number C690X for the western region (It's coded SO-03E in Japan).

Although the specs look impressive, Sony's previous tablets have failed to make much of a mark. We wonder if the Xperia Z tablet can change the tide in Sony's favour this time around.