Rumour: Samsung Is Working On GALAXY S II Plus And Grand Duos | TechTree.com

Rumour: Samsung Is Working On GALAXY S II Plus And Grand Duos The GALAXY S II cemented Samsung as a serious Apple contender; the S II is even now being sold, and bought, after nearly two years since its launch. In an apparent effort to maximize the appeal of this model, Samsung seems to be doing a rehash of this handset. If the Chinese website tenaa.com.cn is to be believed, the GALAXY S II Plus (GT-i9105P) is in the works; a 4.3" screen (480 x 800 pixels), 1 GHz dual-core CPU, and 8 mp camera with flash are on the purpoted spec sheet. Going by the leaked image, the handset looks exactly like the original S II. Hardly surprinsing, since the variations of the original GALAXY S all looked rather identical. 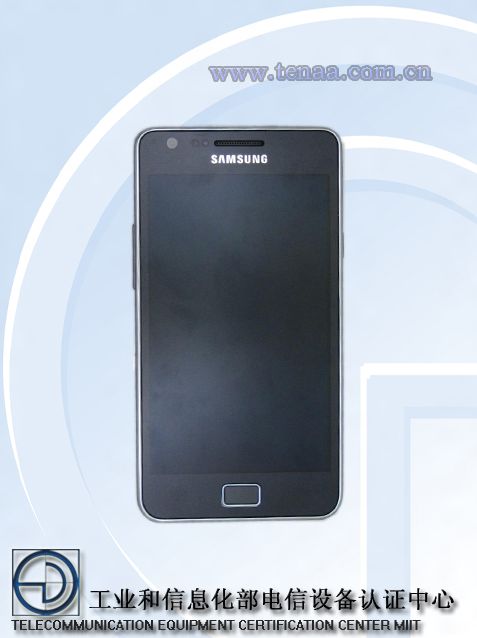 Rumours also indicate that Samsung is working on the Galaxy Grand Duos (GT-i9082). This dual-SIM smartphone supposedly has a 1.2 GHz dual-core CPU, 4.5" screen, and 8 mp camera. Design-wise, it looks a lot like the GALAXY S III, S III Mini, and GALAXY S Duos. 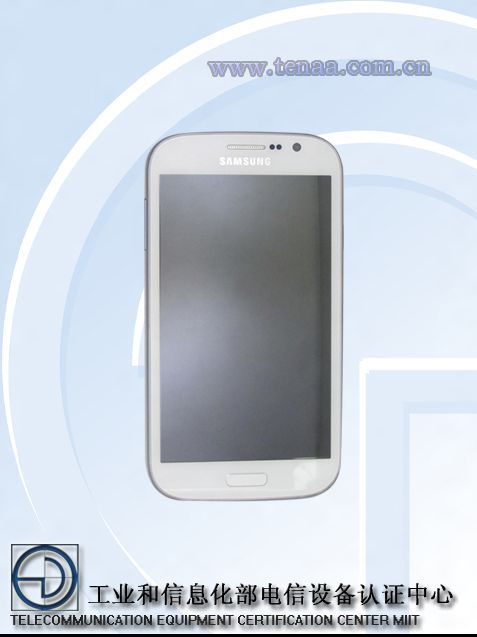 Both the GALAXY S II Plus And Grand Duos are expected to feature Android 4.1 (Jelly Bean). Excited already? Unfortunately, there's no word on pricing and availability yet.