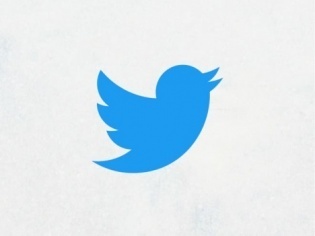 This year on Earth Day Twitter announced that misleading ads on their platform that “contradict the consensus on climate change are prohibited.”

No longer will climate denialism be monetized on Twitter, because misleading information about this topic can undermine efforts to protect the planet from the biggest climate crisis in human history.

Further plans are underway to add reliable content on sustainability, as online conversations around conservation are heating up along with the planet.

Twitter has noticed a rise in people tweeting about what we can do the save the planet before the planet takes matters into her own hands (in the form of devastating natural disasters).

Google also made a commitment to ban ads that discredit climate change and ads that monetize climate misinformation. But they haven’t kept that promise as such ads can still be regularly seen on the world’s biggest search engine.

Facebook on the other hand is well behind Twitter and Google in climate content moderation, as there are plenty of Facebook Pages & Groups whose sole purpose is to spread climate denialism as rampantly as factories are spreading industrial pollution.

Social Media plays a key role in shaping peoples’ opinions, and all major social media platforms must do more to steer people away from the path of climate ignorance.