Meta wants to build the fastest computer in history | TechTree.com

Meta wants to build the fastest computer in history

Enormous computer power will be required to fuel Mark Zuckerberg’s vision of a metaverse. 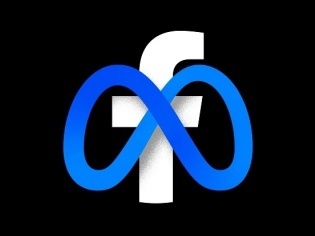 This ‘AI Supercomp’ is all part of Zuckerberg’s social media empire, and the centerpiece of this grand empire will be the metaverse - a virtual space that will blend reality and digital experiences.

The AI Supercomp mimics the architecture of the human brain and will spot and process vast amounts of data across hundreds of languages, and identify patterns in the data.

Whether this is promising or ominous remains to be seen, but it’s worth noting that Frances Haugen, former Facebook employee and whistleblower, warned that Meta only cares about expanding its business and is not as concerned about including any safeguards.

The Metaverse is still years away from completion, but this AI Supercomp is certainly the first step, in fact it will be so versatile that it will be able to translate conversations between gamers from different countries.

Augmented gaming will be a key part of the metaverse. Augmented reality is a digital experience where whatever exists in the real world is enhanced and disguised by computer-generated perceptual information.

Entering an augmented reality requires special glasses and headsets that are being developed by companies like Apple & Snapchat.