20 YouTube Channels and two news websites from Pakistan have been blocked for spreading anti-India propaganda and fake news. 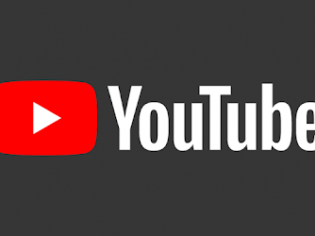 "The channels and the websites belong to a coordinated disinformation network operating from Pakistan and spreading fake news about various sensitive subjects related to India." Information & Broadcasting Ministry.

The modus operandi of the anti-India disinformation campaign involved the Naya Pakistan Group (NPG), operating from Pakistan, which has a network of YouTube channels, and some other standalone YouTube channels not related to NPG, the statement said.

"In a closely coordinated effort between intelligence agencies and the ministry of information and broadcasting, the ministry on Monday ordered blocking of 20 channels on YouTube and two websites spreading anti-India propaganda and fake news on the internet," it said.

Through two separate orders, "one for 20 YouTube channels directing YouTube, and the other for two news websites, requesting department of telecom to direct the internet service providers for blocking of the news channels/portals", the statement said.