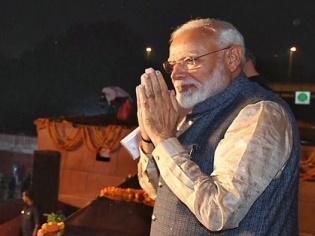 ‘India has officially adopted bitcoin as legal tender. The government has officially bought 500 BTC and is distributing them to all residents of the country. The future has come today!’

The hashtag #hacked was trending on Twitter after Modi was hacked, and many shared their thoughts on the matter. Here is what one user tweeted:

"#PMmodi account #hacked, please do not click on the link. It's a scam. ... Even PM's account is not safe. How safe will be Indian social media from hackers, manipulators, scammers and foreign influence?”