Home » News » Twitter bans sharing photos/videos of other people without their conse...

Twitter bans sharing photos/videos of other people without their consent | TechTree.com

Twitter bans sharing photos/videos of other people without their consent

Twitter’s new safety policy will allow people who are not celebrities to request Twitter to remove personal pictures or videos that have been posted without their permission. 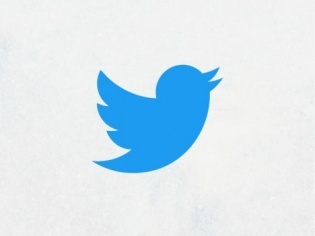 In order to strengthen its anti-harassment policies, Twitter has updated its private information policy to prohibit users from posting photos and videos of private citizens without their consent.

Twitter attributed the motivation behind this policy update to the growing concerns “about the misuse of media and information that is not available elsewhere online as a tool to harass, intimidate, and reveal the identities of individuals”. “Sharing personal media, such as images or videos, can potentially violate a person’s privacy, and may lead to emotional or physical harm. The misuse of private media can affect everyone, but can have a disproportionate effect on women, activists, dissidents, and members of minority communities,” it noted.

While this does not mean that users uploading photos of private individuals will need to submit a consent form while posting, Twitter will take action when anyone reports a violation of the policy. “When private information or media has been shared on Twitter, we need a first-person report or a report from an authorized representative in order to make the determination that the image or video has been shared without their permission.”

“When we are notified by individuals depicted, or by an authorized representative, that they did not consent to having their private image or video shared, we will remove it. This policy is not applicable to media featuring public figures or individuals when media and accompanying Tweet text are shared in the public interest or add value to public discourse.”